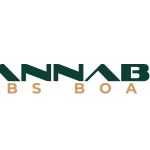 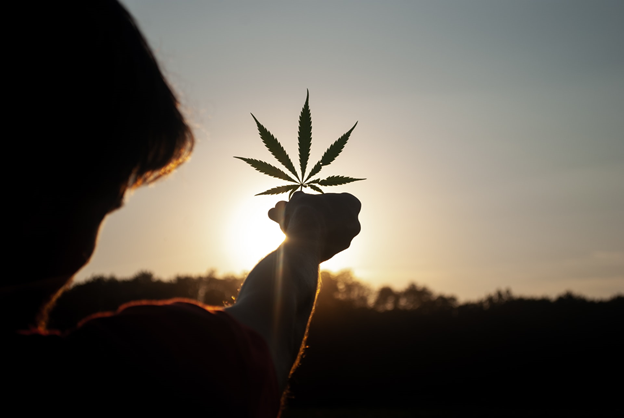 First of all, let’s try to explain what cannabinoids are: “Cannabinoids are a class of active chemical compounds produced by the cannabis plant”, which is a natural substance that activates the receptors (CB1 or CB2) of the human endocannabinoid system. In marijuana, we can find more than 120 phytocannabinoids, however, the molecules best known and studied by scientists are Tetrahydrocannabinol (THC) and Cannabidiol (CBD), both have the same molecular structure (C21H30O2) with only a subtle difference that makes each have a different effect.

The tetrahydrocannabinol, THC, has its closed link with an ester group. He is responsible for the breeze, the euphoric status, the redness of the eye, and dry mouth when ingesting or smoking marijuana. For prohibitionists it can even be seen as dangerous or wrong, they use it as a justification that in addition to causing these symptoms, for people with pre-disposition it can awaken feelings of panic, outbreaks or even trigger a picture of schizophrenia (but this is a subject for another text). Factors other than THC can also be determinants. THC also has therapeutic properties, are used in certain cases by medical indication, such as, for example, to reduce nausea and vomiting cravings in patients undergoing cancer treatment, stimulate appetite, fight insomnia and also potentiate the result of some treatments in conjunction with CBD.

Cannabidiol (CBD) is formed by an open link between a hydroxyl group and an alkene group, but what does that mean? This chemical formation makes CBD not psychoactive, not hallucinogenic, but still acting on the central nervous system. It is the agent of the sedative effect, causing relaxation and with great neuroprotective potential, protecting nerve cells from overexciting, being recommended in the treatment of people with epilepsy, for example. The results of research done in the USA, show that CBD can also be used as an anti-inflammatory for diseases such as rheumatoid arthritis, in the treatment of pain, psychiatric disorders such as HRT, psychotic outbreaks, intestinal disorders like Chron’s disease, vascular dysfunction such as arrhythmia and also, still under study,

We cannot think that only CBD has therapeutic potential since THC used in a recreational way also has medicinal properties. In 2010, scientists in California found that THC makes CBD even more potent as an anti-cancer substance, demonstrating anti-tumor effects (preventing the development of tumors) in brain cancer and breast cancer cell lines, more than any single compound. Proving that in some cases, it is better to keep cannabinoids together than separate, as they have more efficient effects (entourage effect). 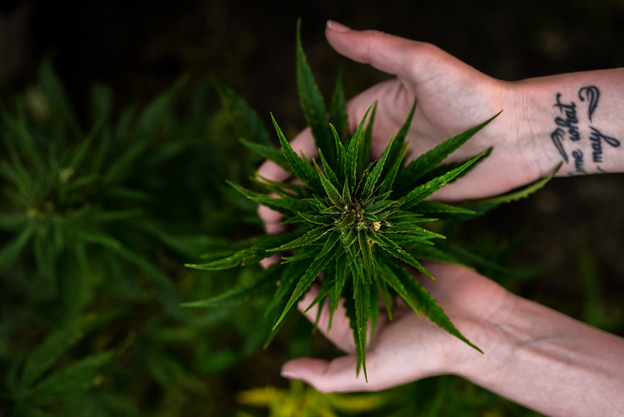 Together with the cannabis legalization flourish, an increasing number of cannabis organizations are searching for options that will help automate their cannabis packing procedures. Dura-Pack has been assisting cannabis organizations to enhance their packing operations for years. Dura-Pack’s automatic marijuana packaging weighing and filling systems would be an ideal packaging alternative for cannabis blossom, edibles, and gummies, and CBD solutions. In case you have any questions regarding cannabis packaging and might love to talk with a cannabis packing specialist, please get in touch with us. We anticipate hearing from you.

It is worth noting that the endocannabinoid system produces its own cannabinoids and can be intensified by the consumption of phytocannabinoids found in plants, such as cannabis. Therefore, its excessive consumption can make the Endocannabinoid System ”lazy”, dependent on the cannabinoids found in the herb, that is, simple activities such as sleeping and eating can be carried out only after smoking a beck. For this reason, it is important to have knowledge of the properties and effects of the herb consumed. Prohibitionism distances the user from access to knowledge, prevents the legalization of marijuana, and, as a consequence, prevents others who need to reach the drug. 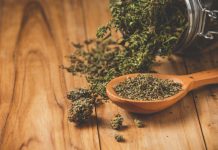 10 Facts To Know About CBD

Alternative Medicine As a Treatment for Autism